Types of research studies and design; What type of study is this and why might they have used this design? (2pts)

Types of research studies and design;

These are all from published reports/papers. Please type your answers for your final submitted version and use complete and clear sentences. No bullets and no one word answers except for the “1 pt.” questions, where appropriate. In some cases the selections have been edited to remove obvious answers J.

1.       Since marijuana legalization, pediatric exposures to cannabis have increased.1 To date, pediatric deaths from cannabis exposure have not been reported. The authors report an 11-month-old male who, following cannabis exposure, presented with central nervous system depression after seizure, and progressed to cardiac arrest and died.

In areas where marijuana is commercially available or decriminalized, the authors urge clinicians to preventively counsel parents and to include cannabis exposure in the differential diagnosis of patients presenting with myocarditis.

2.       Background: The aim was to study whether number of visits to emergency department (ED) is associated with suicide, taking into consideration known risk factors. Methods: This is a population-based study nested in a cohort. Computerized database on attendees to ED (during 2002-2008) was record linked to nation-wide death registry to identify 152 [suicides], and randomly selected 1520 [non-suicides].

The study was confined to patients attending the ED, who were subsequently discharged, and not admitted to hospital ward. Odds ratio (OR) and 95% confidence intervals (CI) of suicide risk according to number of visits (logistic regression) adjusted for age, gender, mental and behavioral disorders, non-causative diagnosis, and drug poisonings. Results: Suicides had on average attended the ED four times, while [non-suicides] attended twice. The OR for attendance due to mental and behavioral disorders was 3.08 (95% CI 1.61-5.88), 1.60 (95% CI 1.06-2.43) for non-causative diagnosis, and 5.08 (95% CI 1.69-15.25) for poisoning. The ORs increased gradually with increasing number of visits.

C.      Summarize and describe the results in “lay” terms – but still quantitatively. (4pts)

3.       There has been no worldwide XXXXXXXXXXXXX study on suicide as a global major public health problem. This study aimed to identify the variations in suicide specific rates using the Human Development Index (HDI) and some health related variables among countries around the world. In this XXXXXXXXXX study, we obtained the data from the World Bank Report 2013.

In conclusion, the suicide rate varies greatly between countries with different development levels. Our findings also suggest that male gender and HDI components are associated with an increased risk of suicide behaviors. Hence, detecting population subgroups with a high suicide risk and reducing the inequality of socioeconomic determinants are necessary to prevent this disorder around the world.

C.      Should suicide rates have been standardized and why or why not? (2pts)

D.      What is the best interpretation of these results and why? (2pts) 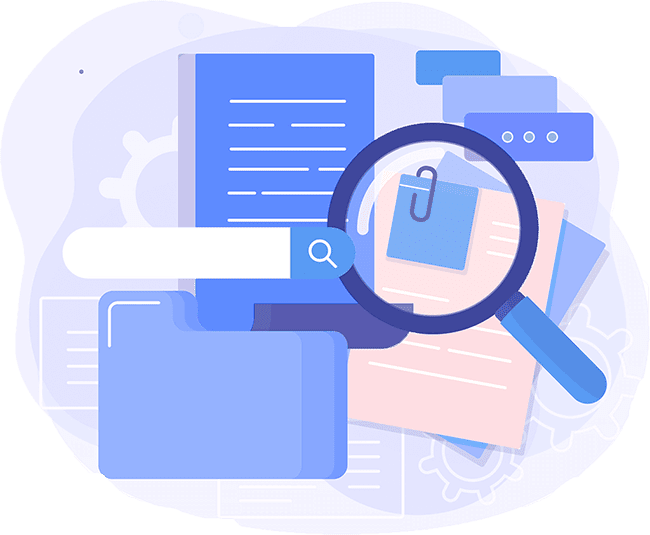 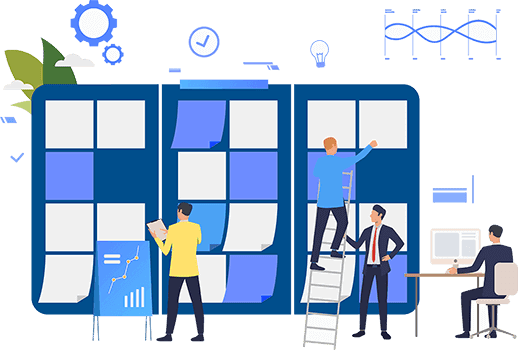 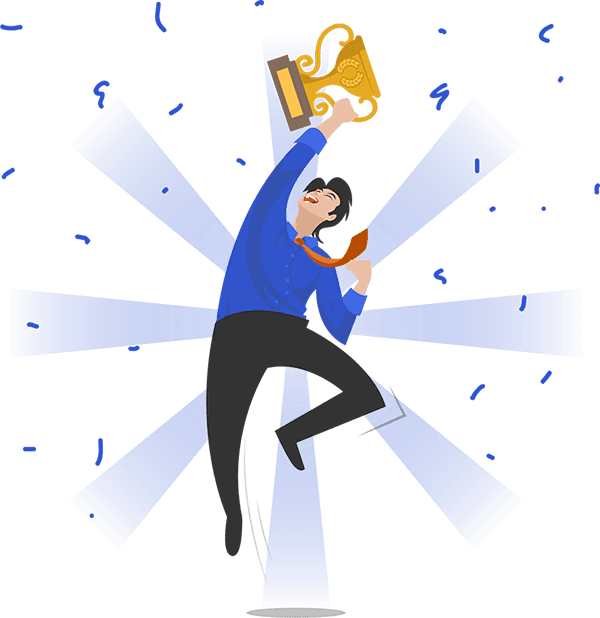